Patrice began his OpenEdge career 21 years ago as developer and has been optimizing Progress code since 2005. As the primary DBA at Proginov since 2010, Patrice manages more than 13 000 DBs in production. He uses tools he developed in-house to optimize both database performance and ABL source code. 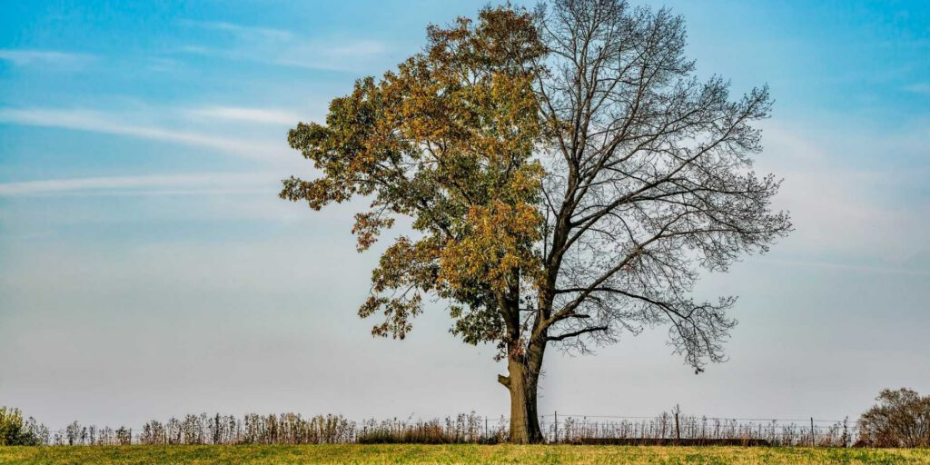 The Curse of Deleted Key Placeholders

After a massive data purge, you run idxcompact, right? You want to remove all those deleted key placeholders polluting your index.

Guess what? Idxcompact doesn't remove those placeholders the way you think it does.

What is a Deleted Key Placeholder?

From the Progress Documentation: