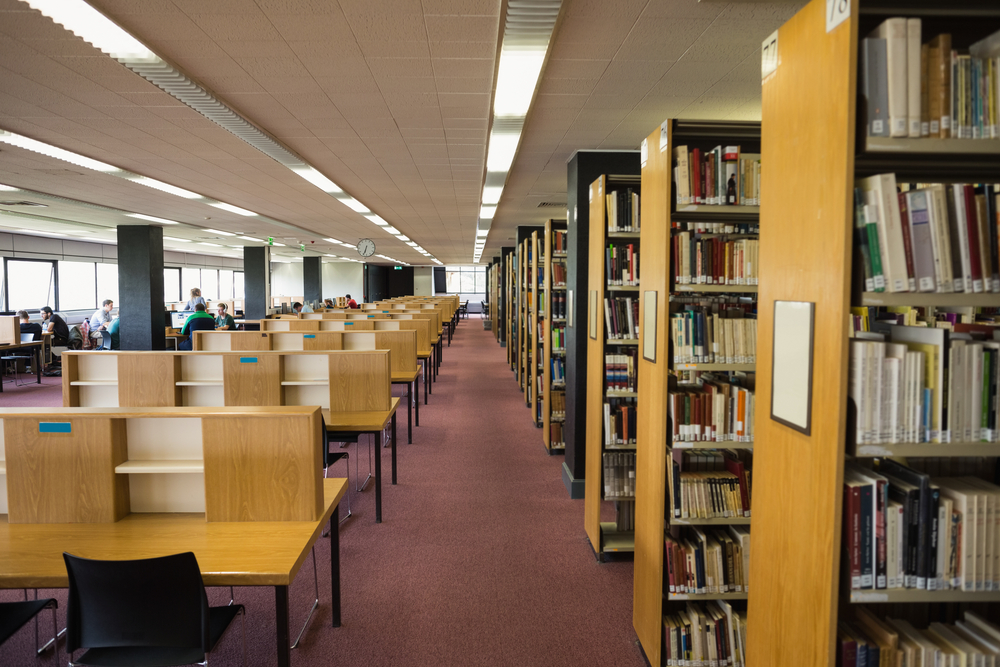 Why are Collections practical when developing Progress OpenEdge applications?

Do you have experience with any object-oriented programming language? Then chances are you have already encountered Collections. OpenEdge has them too.  Learn why they are a helpful addition to your OpenEdge programming toolbox.

What is a Collection?

According to Technopedia: "In programming, a collection is a class used to represent a set of similar data type items as a single unit. These unit classes are used for grouping and managing related objects."

A collection can be considered a temp-table, which stores objects of the same type instead of recording data in fields. On top of that, a collection is an object, meaning it has associated methods that allow easy manipulation of the stored objects.

For Progress OpenEdge version 12.5, the 'List' type collection has been implemented by adding six built-in classes and interfaces:

Along with these classes comes a new syntax where type parameters are defined within angle brackets (<T> as seen above). This feature is used to describe generic types.

Why are Collections useful in object-oriented applications?

There are several advantages of using Collections for list creation in your code:

What are the basics of a collection?

The code snippet below shows the basics of working with  "List" type Collections. It includes creating the list, adding objects and using the "Iterator" class to iterate through the stored objects.

Together with colleagues from Baltic Amadeus, we did some limited performance testing to compare temp-table versus collection performance. Tests were performed on personal workstations on both Windows and Linux operating systems. Some of these tests involved reading large amounts of data from CSV files, adding them to temp-tables/lists, and performing operations with these data structures. The duration of each process was measured in milliseconds.

Overall, we found the performance to be comparable. However, in some cases, there were noticeable differences in performance between the two operating systems. Unfortunately, with the limited scope of testing, we cannot say whether this is an optimization problem, some bug, a quirk of the operating system, or the hardware we were using.

Worth mentioning as well is that there is a bug in version 12.5, which limits the maximum number of objects in the list collection (in our case, this was ~4105 objects). This has been fixed in version 12.5.1.

Here is a table showing the test we conducted: 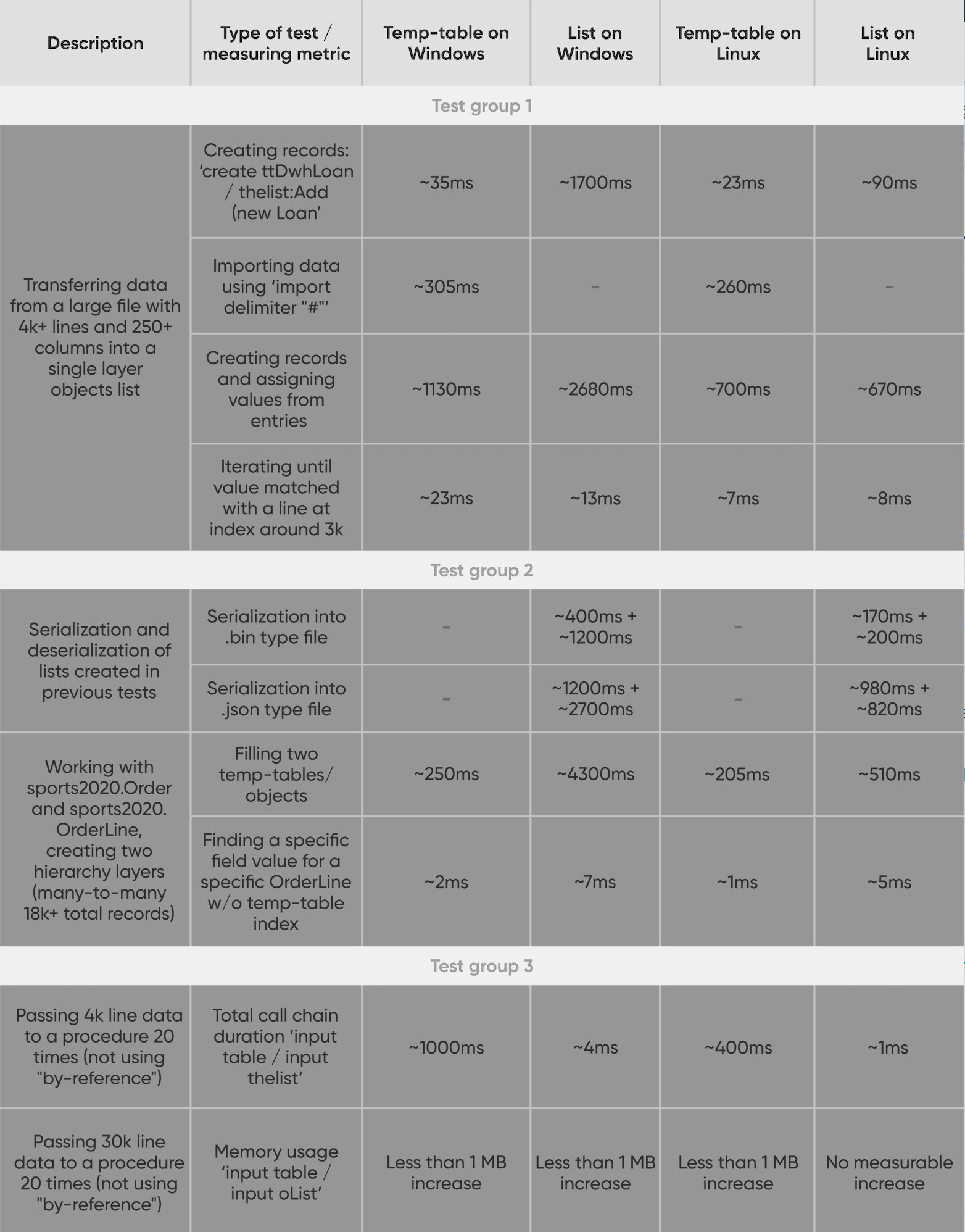 Test group 1: Temp-tables can be more efficient when reading large text files and in some instances in Windows, but overall, collections perform well;

Test group 2: Temp-tables can have a performance advantage working with many records. Data finding
performance is quite good with objects considering full scan;

Test group 3: Collections should have a significant advantage if a temp-table is not passed by reference.

If you need help with Progress OpenEdge application development, do not hesitate to contact the Baltic Amadeus team. 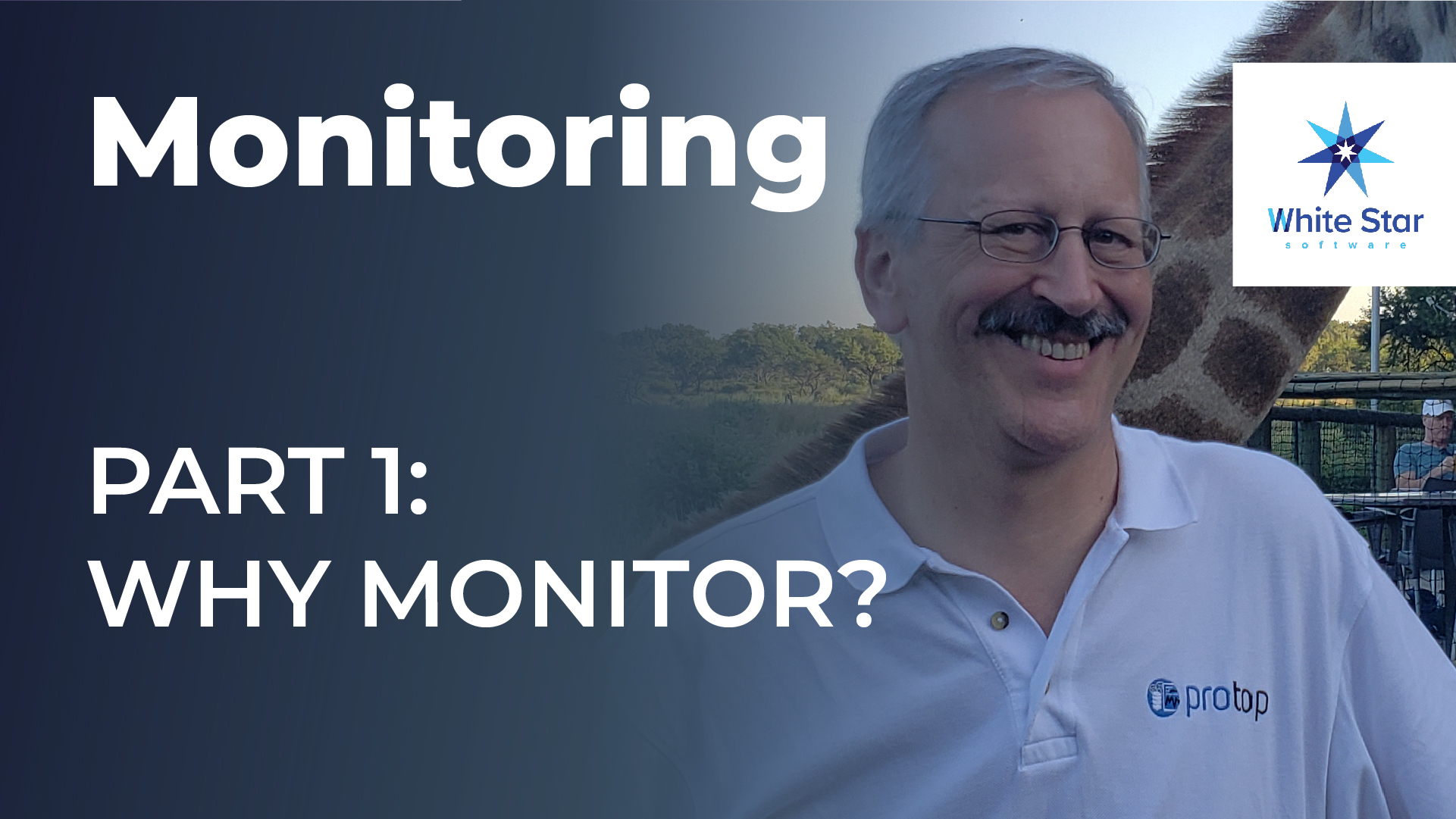 Here’s the first video in our Monitoring Series, aptly named “Why Monitor?” 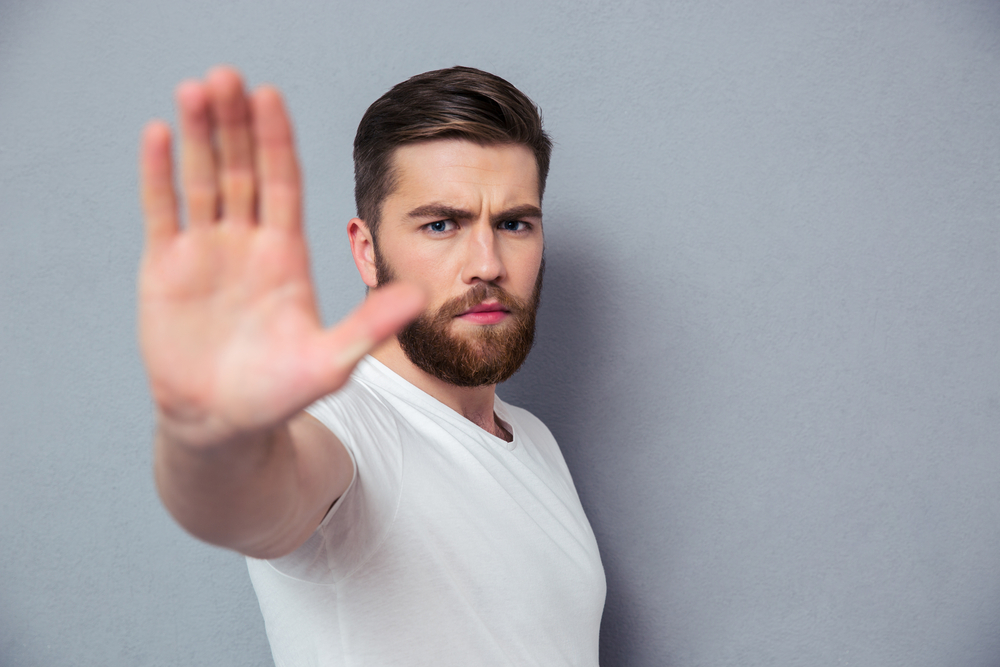 It's Time to Manage Your Extents!

"Will ProTop tell me when it is time to add a new fixed and or variable extent to my OpenEdge database?" It most certainly can.